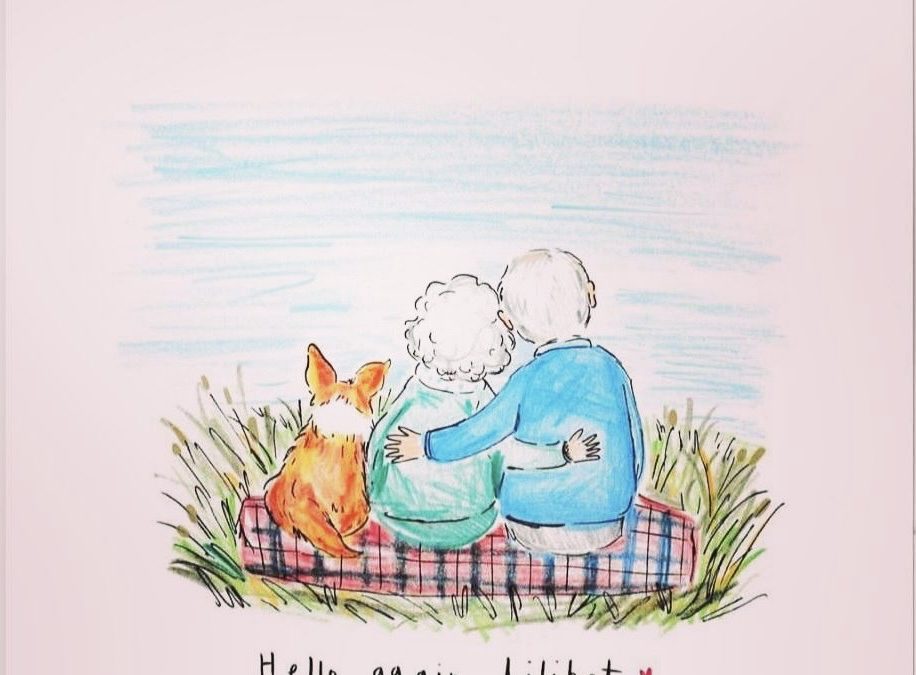 All of us in one way or another will be affected by the death of our longest reigning monarch, Queen Elizabeth II.

Born Elizabeth Alexandra Mary on 21st April 1926 to King George IV and Elizabeth Bowes-Lyon. She started her official duties at 16, and during world ward II she served in the Auxilliary Territorial Service, and after the Regency Act she became a counsellor on her 18th birthday.

Following the death of her father in 1952, she succeeded to the throne and was crowned on 2nd June 1953. Queen Elizabeth was the longest ever British reigning monarch of 70 years.

The Queen touched many of our hearts with her manor, she was the head of the commonwealth, the head of our country and made such a difference in the world. She was the consummate professional, and showed her children and grandchildren, later her great grandchildren much love and affection. She was admired by many, so when we heard the news of her death many were upset and felt as if they had suffered the death of a family member and did not know how they should feel. The is perfectly normal to feel this way as it is a stage of grieving.

Many have cried, many have gone to show their respects to this inspirational lady. If you are finding you are struggling with the death of our Queen, or you have experienced death and do not know how you should be feeling, please do not hesitate to get in touch with us as we can help.

KNown to her family as Lilibet, known to many as the longest reigning monarch.

Good Night, God Bless Queen Elizabeth, reunited with your loved one. May you Rest in Peace.

This site uses Akismet to reduce spam. Learn how your comment data is processed.

We use cookies on our website to give you the most relevant experience by remembering your preferences and repeat visits. By clicking “Accept All”, you consent to the use of ALL the cookies. However, you may visit "Cookie Settings" to provide a controlled consent.
Cookie SettingsAccept All
Manage consent

This website uses cookies to improve your experience while you navigate through the website. Out of these, the cookies that are categorized as necessary are stored on your browser as they are essential for the working of basic functionalities of the website. We also use third-party cookies that help us analyze and understand how you use this website. These cookies will be stored in your browser only with your consent. You also have the option to opt-out of these cookies. But opting out of some of these cookies may affect your browsing experience.
Necessary Always Enabled
Necessary cookies are absolutely essential for the website to function properly. This category only includes cookies that ensures basic functionalities and security features of the website. These cookies do not store any personal information.
Non-necessary
Any cookies that may not be particularly necessary for the website to function and is used specifically to collect user personal data via analytics, ads, other embedded contents are termed as non-necessary cookies. It is mandatory to procure user consent prior to running these cookies on your website.
SAVE & ACCEPT